How does the community bot determine that a question needs more attention?

We very rarely see featured questions in this community so to my surprise I found a rather old question had been bumped up and was interested to see who was bumping it.

Why is India gradually becoming a Hindu country?

That being said, how does the community bot go about making these decisions?

(I am aware the bot bumps posts every now and again, and I don't really have a problem with that, the dynamic however changes when it starts offering bounties, especially as the bot cannot pick who to award the bounty to and thus simply seems like a rep boost to the already highest voted answer when the bounty expires)

After hunting around on the meta, it turns out that the community didn't actually start this bounty

How Does the Community User Set Bounties?

Instead a user set this bounty, but later their account was deleted - so ownership of the bounty was transferred to the community bot. 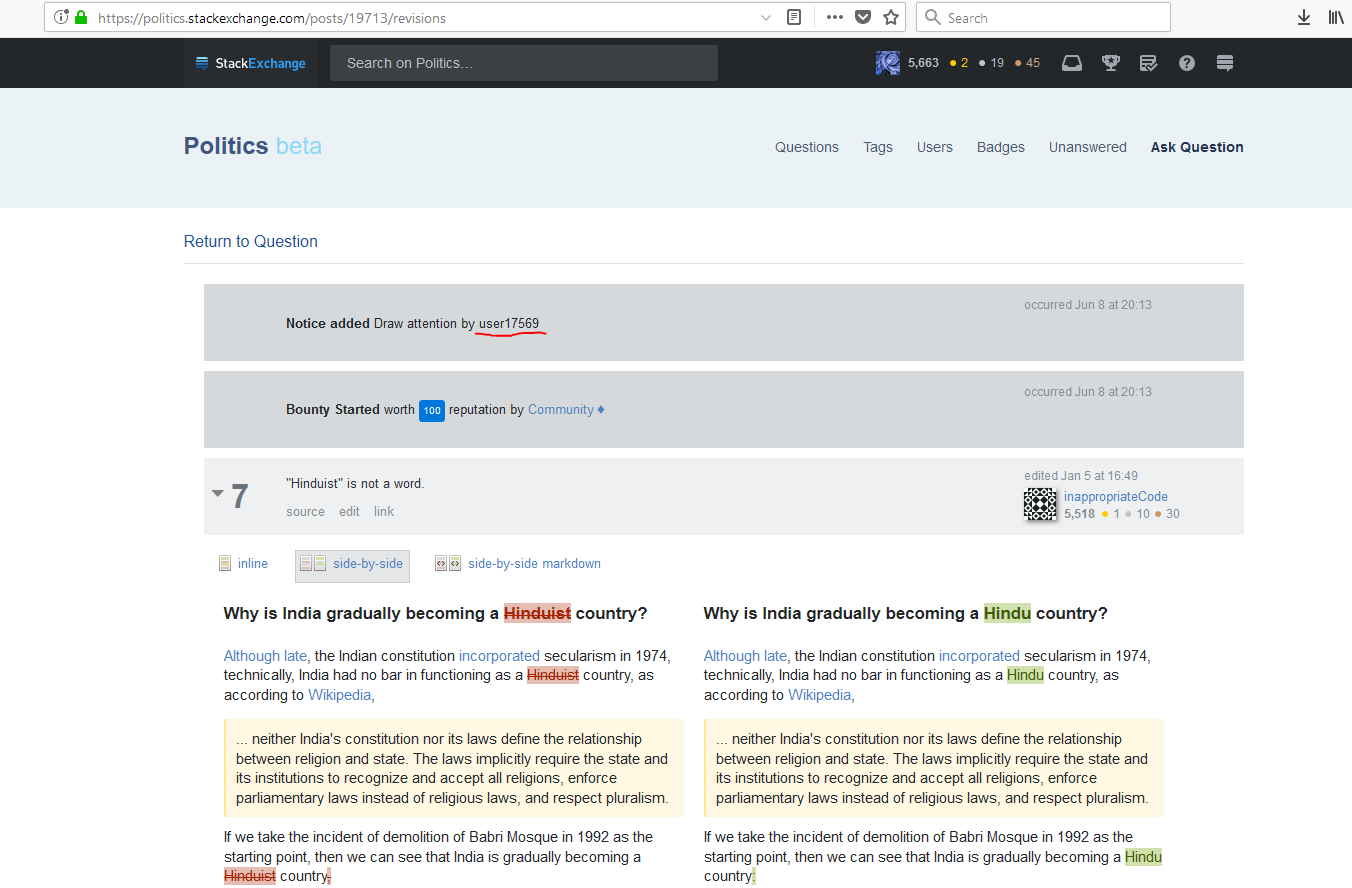 6
Are “Is Wikipedia right” questions welcome?
15
How does this site “make the Internet a better place?” And what can we do to make sure that it does?
20
How do I prove my question is asked in good faith?
1
What does it mean when a question is closed as a duplicate by the “community” robot?
1
How to make the question about normative or descriptive ethics on policy more clarity?