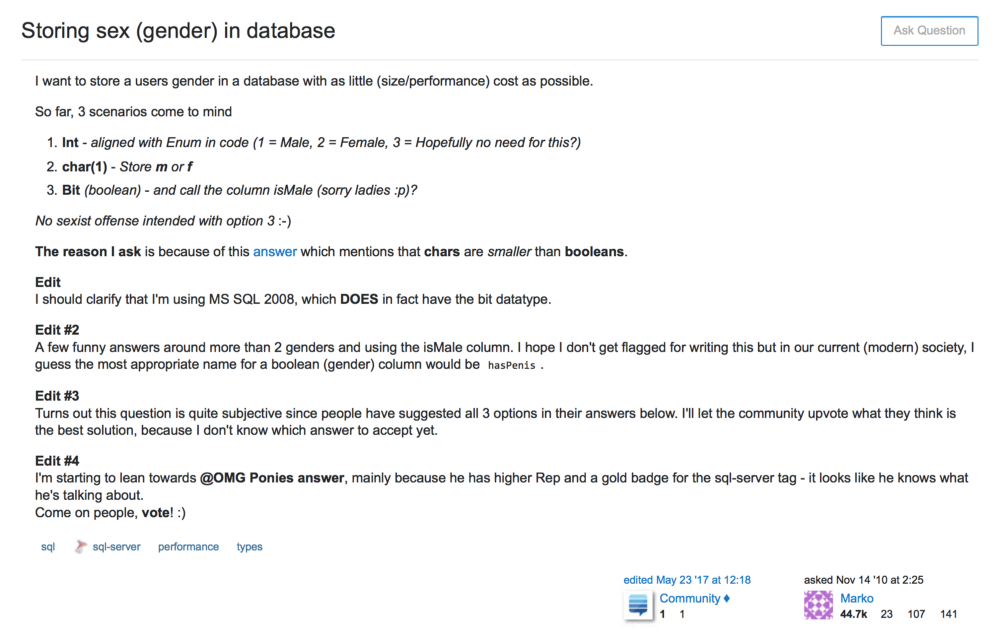 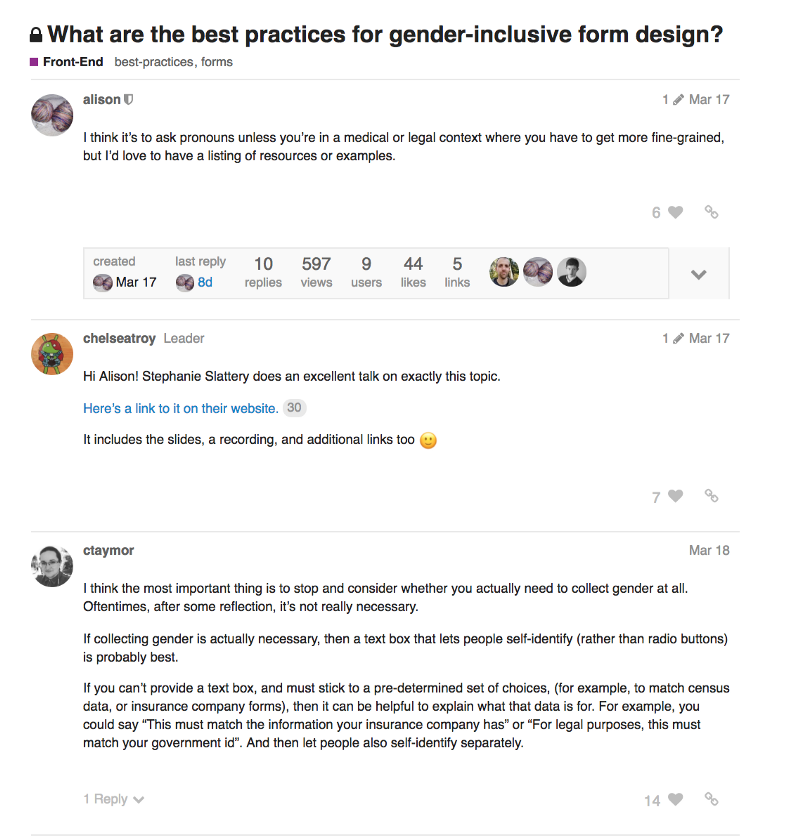 12
What is on-topic for this site?
6
Why isn't this site called “Government and Politics”?
3
Do comment flags contribute to the deputy badge on Politics?
4
Why did this stack exchange site upvote this woeful answer?
9
What should we do about an instance of a highly upvoted but unsourced and unfactual answers?
12
Why did my question get so many downvotes?
7
The many memes of Politics and its chats