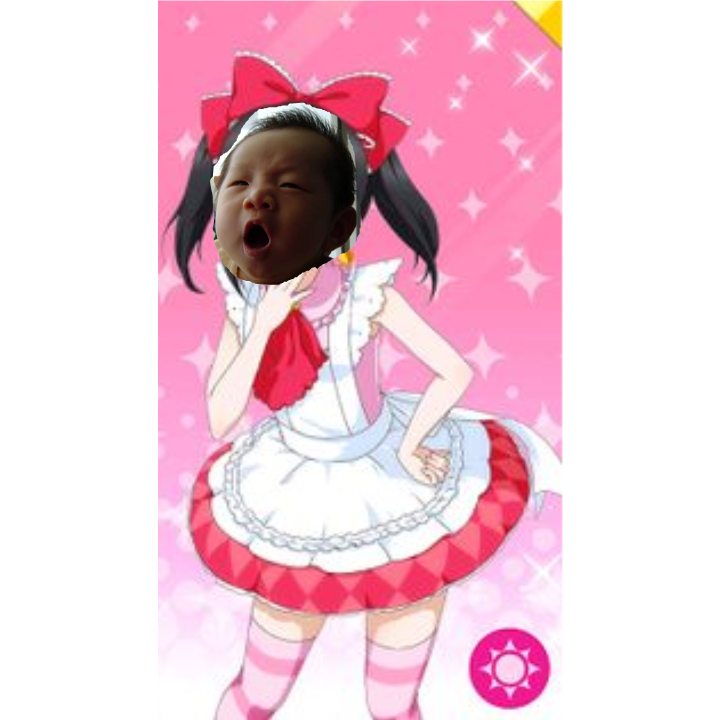 On Aug 16, 2019, I got banned from Music SE for a year - the maximum ban length, for sockpuppet reason. When the ban was taken effect, User45266 had issued this post:

It is deeply disturbing to me that ~two months after this apology, this user was suspended for a full year - the maximum suspension duration.

This led me into asking multiple ban-related questions on Meta SE. AND - one of them was directly (purely) about my 1-year ban on Music SE. When I posted the question, these comments were issued:

It was not just THAT. On Music Fans, I had posted a lot of questions that I knew were off-topic, because I couldn't ask on Music SE because of my ban. Dom (mod on Music Fans) issued multiple warnings against me. By November 22nd, this comment was issued:

And this is the straw that broke the camel's back. Nothing in the question you posted, the answer you gave to that question, and the comment above makes sense on the Music Fan's site. This is not Music SE and you cannot treat it like a secondary Music SE.

On November 24th, User45266 had posted this comment on Music Fans:

You were suspended. You lost the privilege of asking those questions. The time to do something to ask that question has long since passed. You've been around for long enough on SE that you should know what to do if your question isn't on-topic; after all, you've been suspended on at least three different SE sites, including this one. 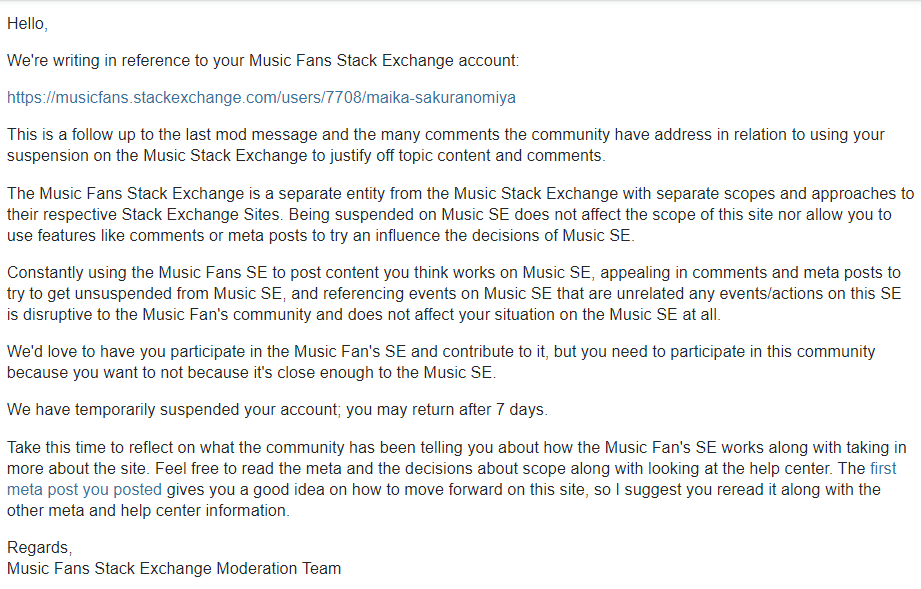 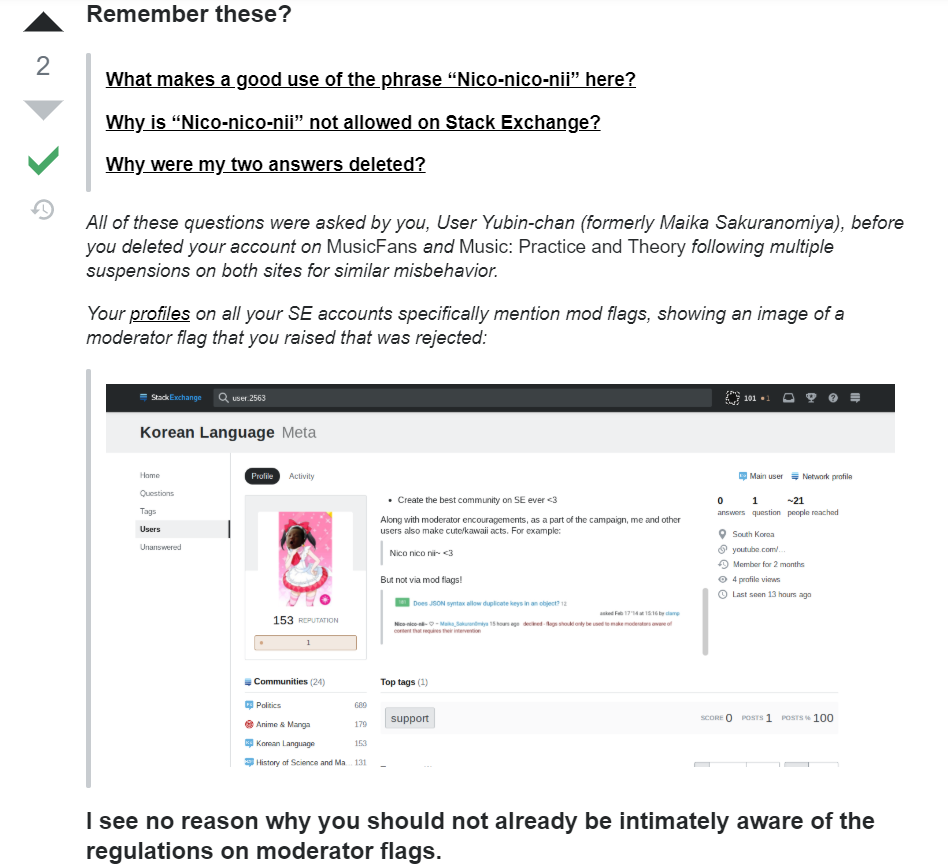 All Questions Answers
Votes Newest
8 Why was my question removed from the HNQ? Oct 30 '19
1 How to deal with tiny edits intending to raise a question's visibility for the purposes of extra rep? Nov 30 '19
-4 Please reopen this question on policymaking in Japan Nov 16 '19
-8 How does Politics SE define a decade / century / millennium? '0-'9 or '1-'0? Feb 24
-11 Please delete this answer Jan 5