Invading Ukraine, however, is not the final goal for the Russian war in Europe. Their officials said numerous times: they are fighting against NATO. Ukraine is just "lucky" to be on their way.

On their way to you.

Read again: The final goal is you. Your house, your land, your history, your language, your freedom, your values. Your life.
If we fail to stop russians on Ukrainian soil, someone else (read: you) would have to stop them in Poland, Finland, Baltic states, and finally, on your backyard.

While there is no doubt that NATO can defend your land, think if you want to have a burning Russian tank in front of your home: 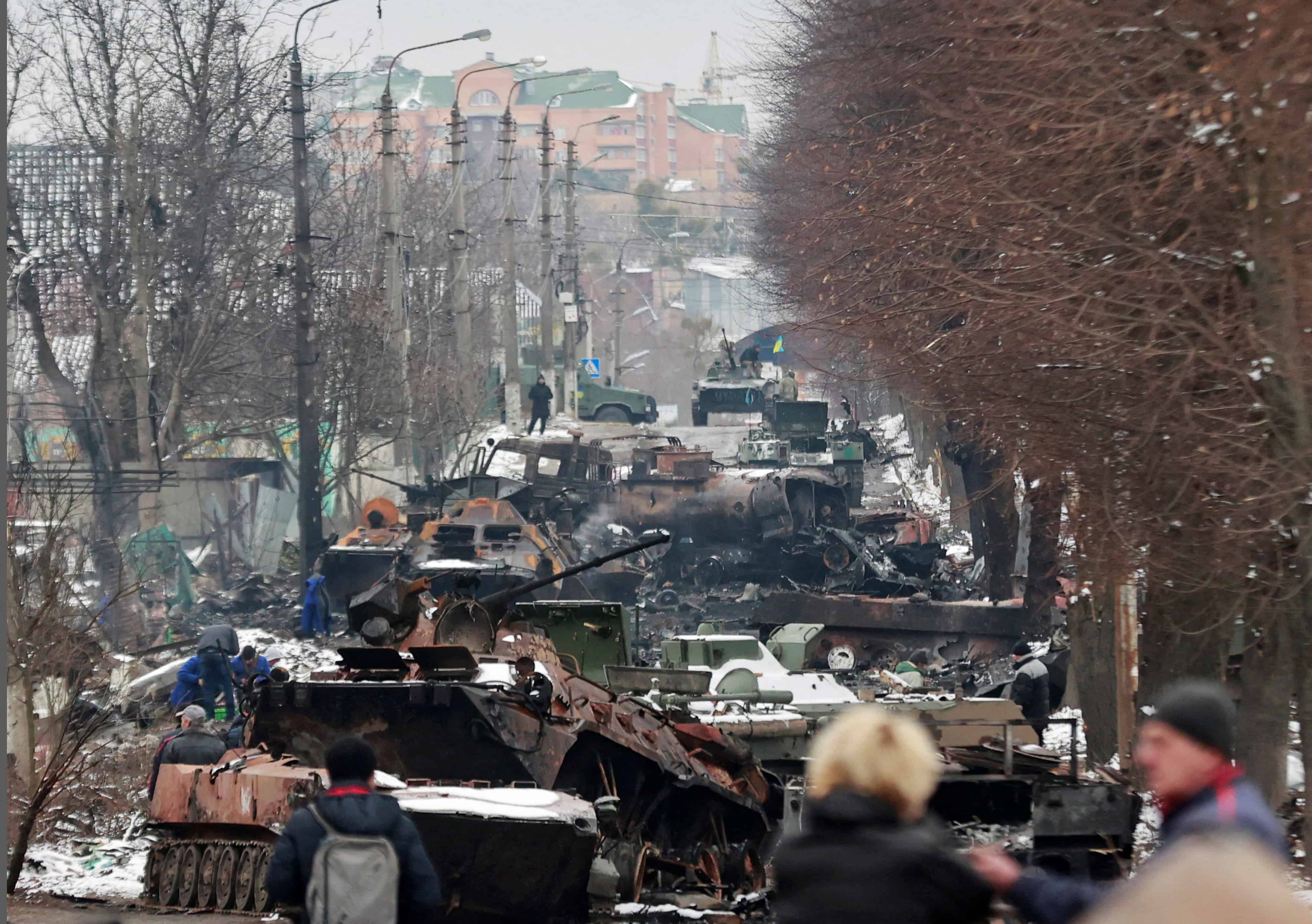 Or a russian missile hits your house. You don't want to guess whether or not it is going to explode, do you? 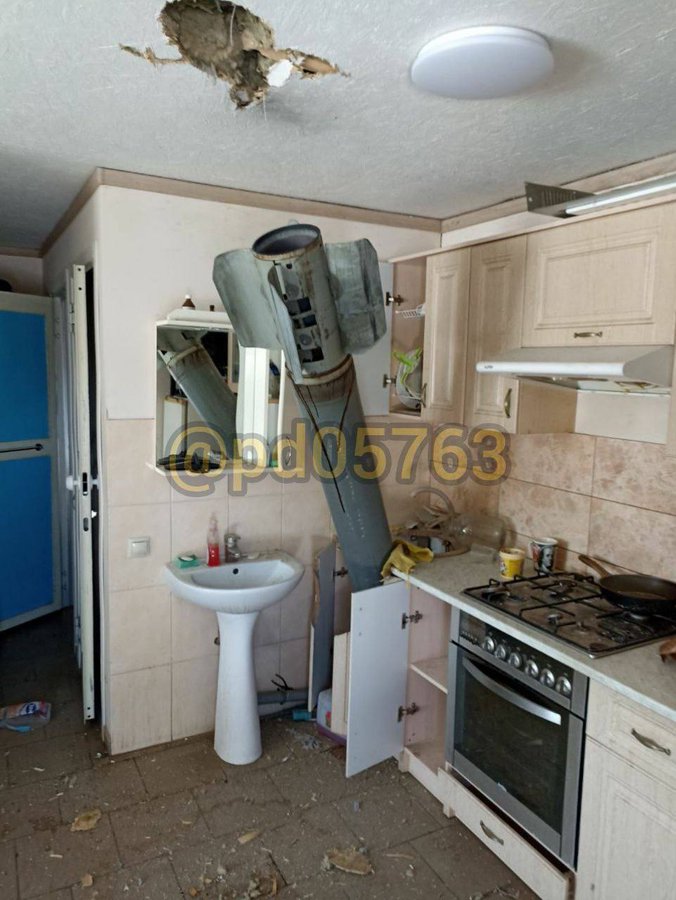 Or if you want to become a "collateral victim" when a KGB terrorist assassinates someone using weapons of mass destruction in the center of your city.

Don't worry, the UN will express its "deep concern" about the loss of you.
And even once-respected Stack Exchange network would find nothing better than say, "well, okay, your death is a pity, but it's not a reason to ban the service on russias".

Your future depends on your actions NOW.

Would you wait for russians come? Or would you act now?

The world has to stay together to stop Russian metastasis in Europe as well as the Russian-equipped, Russian-trained, Russian-financed, and Russian-inspired terrorism all over the world.

Bavovnyatko is a ghost animal. Fluffy and restless.
At night, Bavovnyatko 🤗 quietly comes to the occupiers’ bases, depots, airfields, oil refineries and other places full of flammable items and starts playing with fire there🔥 (source)

Badges
View all badges
1
gold badge
13
silver badges
25
bronze badges
Top tags
View all tags
discussion
145
Score
29
Posts
83
Posts %
moderation
26
Score
2
Posts
6
Posts %
comments
25
Score
4
Posts
11
Posts %
support
22
Score
4
Posts
11
Posts %
deleted-answers
22
Score
3
Posts
9
Posts %
feature-request
16
Score
2
Posts
6
Posts %
Top posts
View all questions and answers
All Questions Answers
Score Newest
22
Do we really want to tolerate personal attacks and antisemitism here?
Dec 16, 2017
13
Should Politics SE ask to be part of the suggest Improvement experiment
Jun 28, 2018
12
How do I deal with a user who is gatekeeping edits to their answer?
Feb 17, 2019
12
Is it appropriate to flag unreferenced answers making extraordinary claims?
Aug 16, 2017
12
Political humor
Nov 2, 2016
11
Incredible low visits/day
Apr 22, 2018
11
Change my view: The UK probably won't grant full UK citizenship to Hong Kongers with BN(O) passports
Sep 2, 2019
11
Is there a way to get information on my closed and deleted questions and answers?
Jan 17, 2019
9
Why is my question downvoted?
Aug 30, 2020
9
Can we merge [islamic-state] and [isis]?
Jun 26, 2017
Top network posts
View all network posts
130
Leaving Thailand after months-long overstay (can't pay fine)
107
Confirmed evidence of cyber-warfare using GPS history data
100
Free as in "free speech", not as in "free beer"
75
Why does the US block a UN statement calling for violence to stop in the Palestine-Israel conflict?
69
Why is the lab leak theory such a big deal?